This group of species and subspecies consists of the most popular fosterlings since they can be kept in the garden of cooler climates for most of the year. As an animal shelter, we receive many of this species complex every year. Turtle Island also breeds endangered and already extinct populations, especially from Turkey. Males usually outnumber females and have to be seperated from females due to their aggressive mating behaviour.

At the age of 12, Reiner Praschag (Peter's father) received a Hermann's Tortoise (his first turtle ever) as a present. That was the trigger and the beginning of everything. 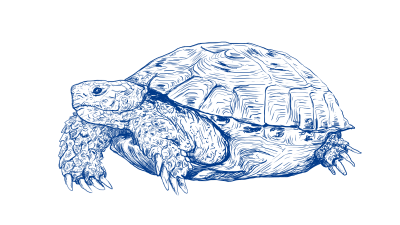 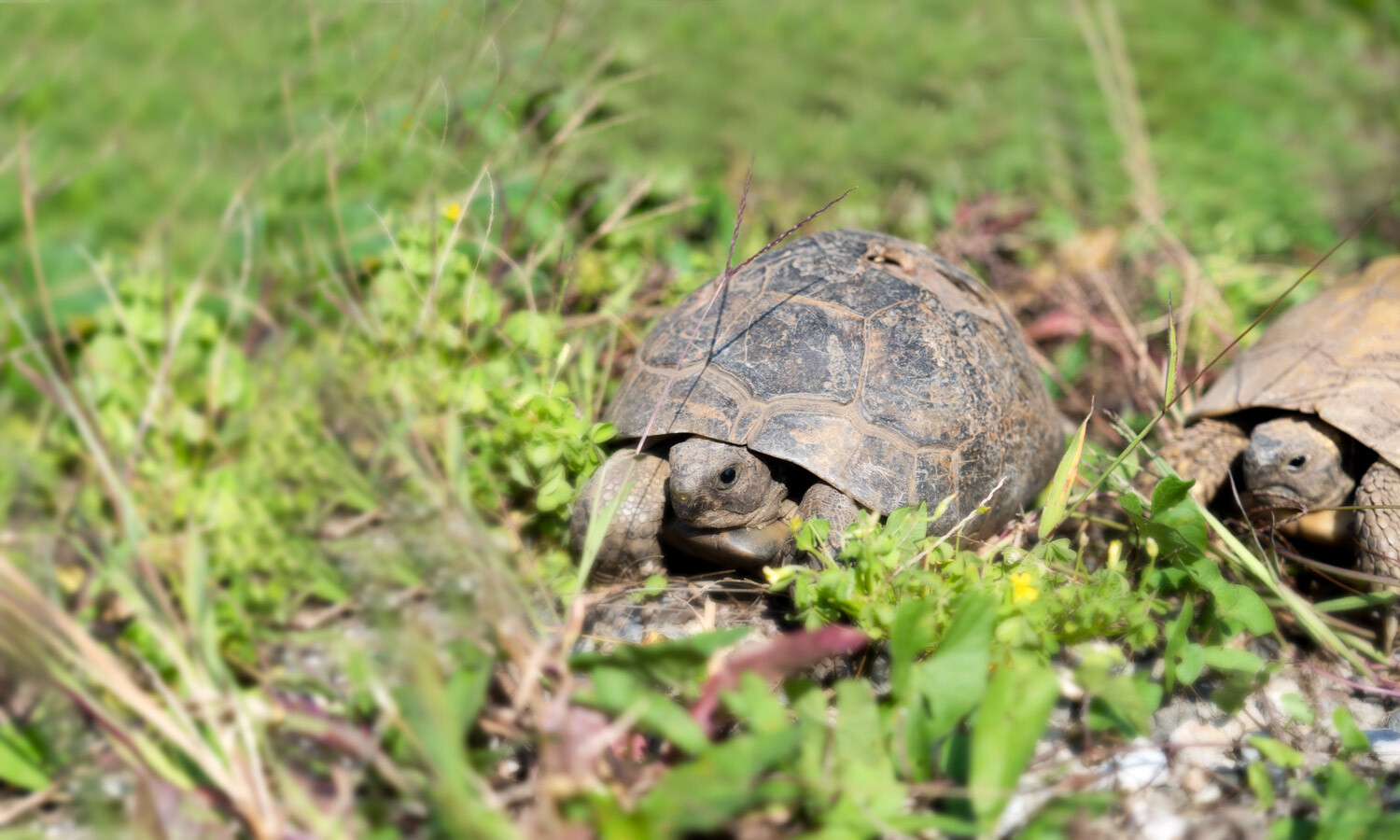 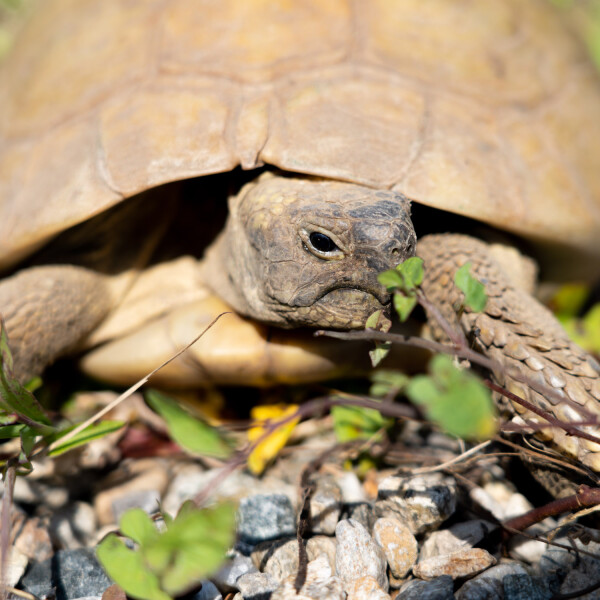 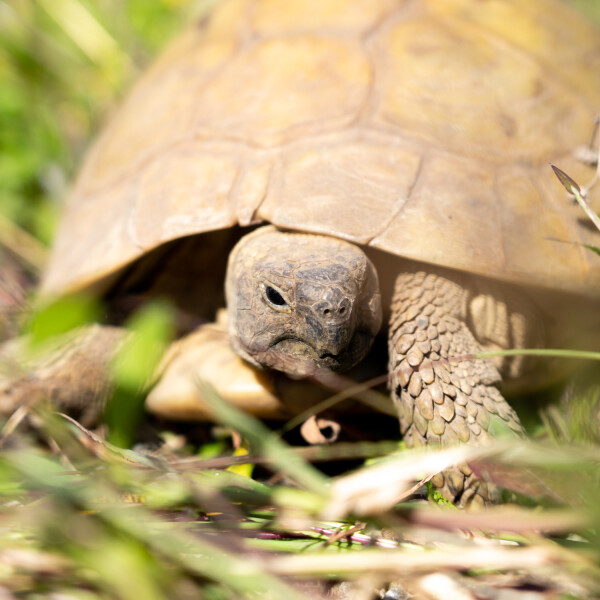 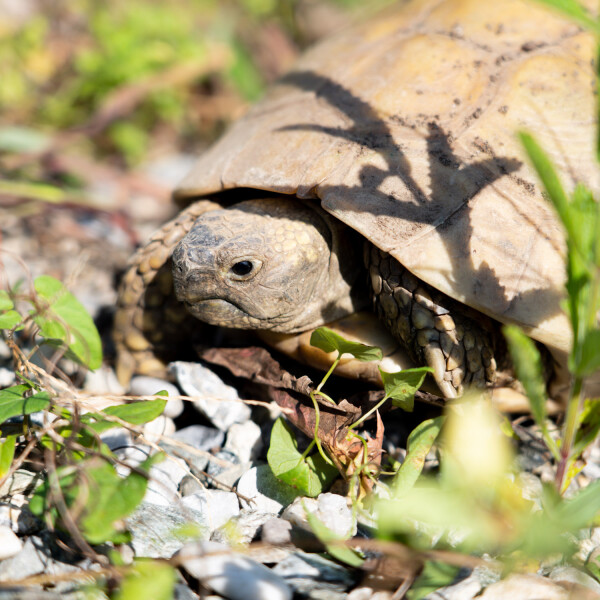 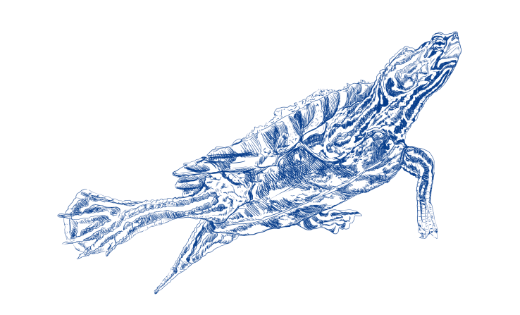 Turtle Island
A project to conserve
the most threatened
vertebrate animals
on our planet
office@turtle-island.at
Turtle Island Newsletter
© Turtle Island 2023
Back to top